It is a popular photo motive, main attraction and bishop´s see of Mallorca: the Palma Cathedral, also called “La Seu” or “Cathedral of Light”. The Cathedral of Palma de Mallorca has a long history and its construction took 400 years. Today it not only the place for religious locals but also thousands of tourists visit the building and join guided tours on the rooftops.

The history of the Mallorca Cathedral La Seu

The Palma Cathedral is the symbol of the city and bishop´s see at the same time. It was built at exactly the place where the Arabian main mosque stood during the time of the Moors. After the liberation of Majorca from the Moors in 1230, King Jaume I laid the first stone of the church, but the cathedral was completed only 400 years later. Although, in 1587 the construction of the nave was completed and 14 years later consecrated the main portal but the entire structure was completed only in the 19th century. Today we have a building that is one of the most valuable gothic buildings in Spain. The locals call them simply “La Seu” – the bishop’s seat.

Did you know that  the Cathedral of Palma de Mallorca….? 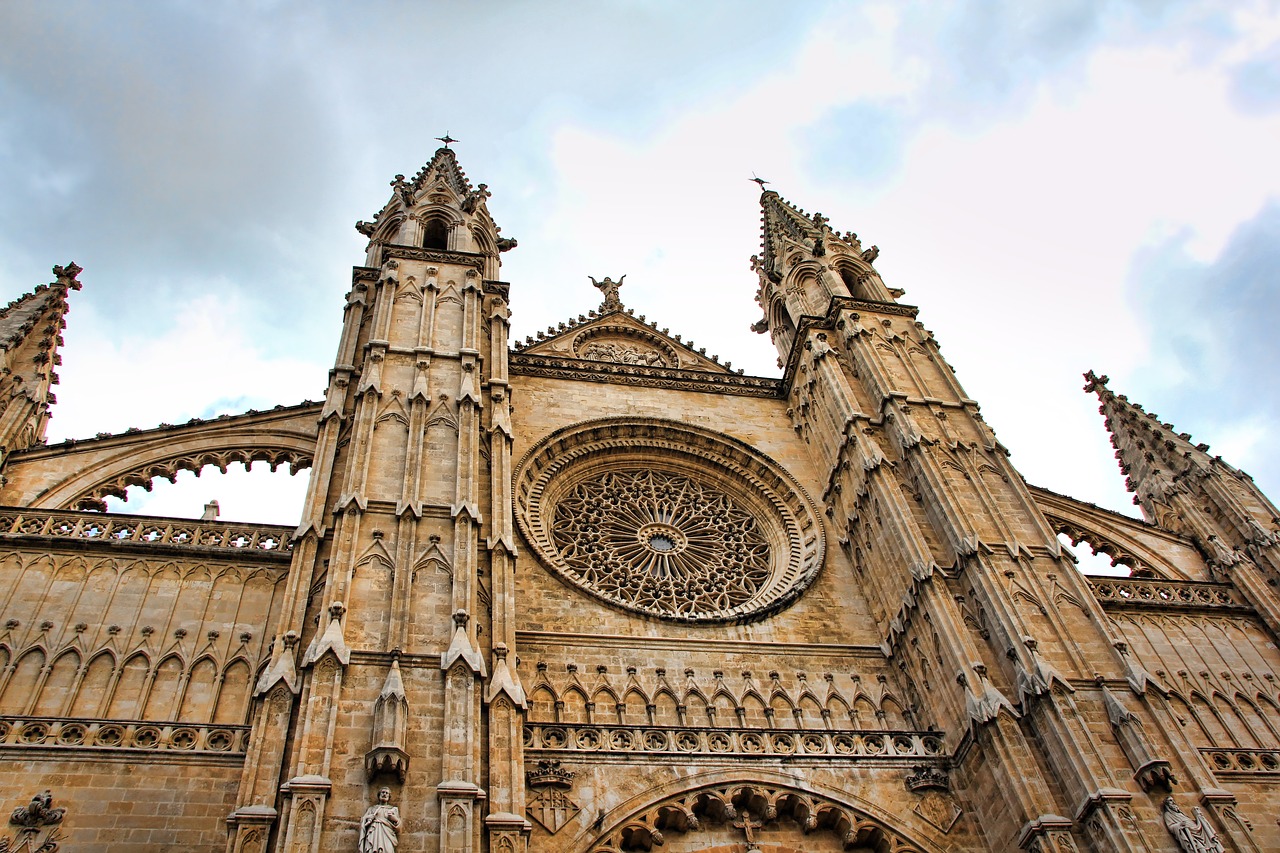 10 facts and curiosities about the Mallorca Cathedral La Seu

Who would have thought that……? The Palma Cathedral is not only chic to look at, it can also boast some records and offers curiosities that you would not have expected. We introduce you to 10 of these facts and figures.

Guided tours to the roof terraces of the Cathedral Palma

Since 2016, it is possible to enter the roof terraces of La Seu in a guided tour. Climp up the 215 steps leading from the Portal de l’Almoina to the church tower and enjoy an amazing view of the city, the sea up to the Tramuntana mountains. Here on the top of Mallorca Cathedral, the gothic statues seem more imposing than seen from below, also the large colored rosette window seems oversized. The guided tour in Catalan and Spanish takes about one hour. Group tours for up to 25 people are available. There are different dates for the tour, at some even free of charge. 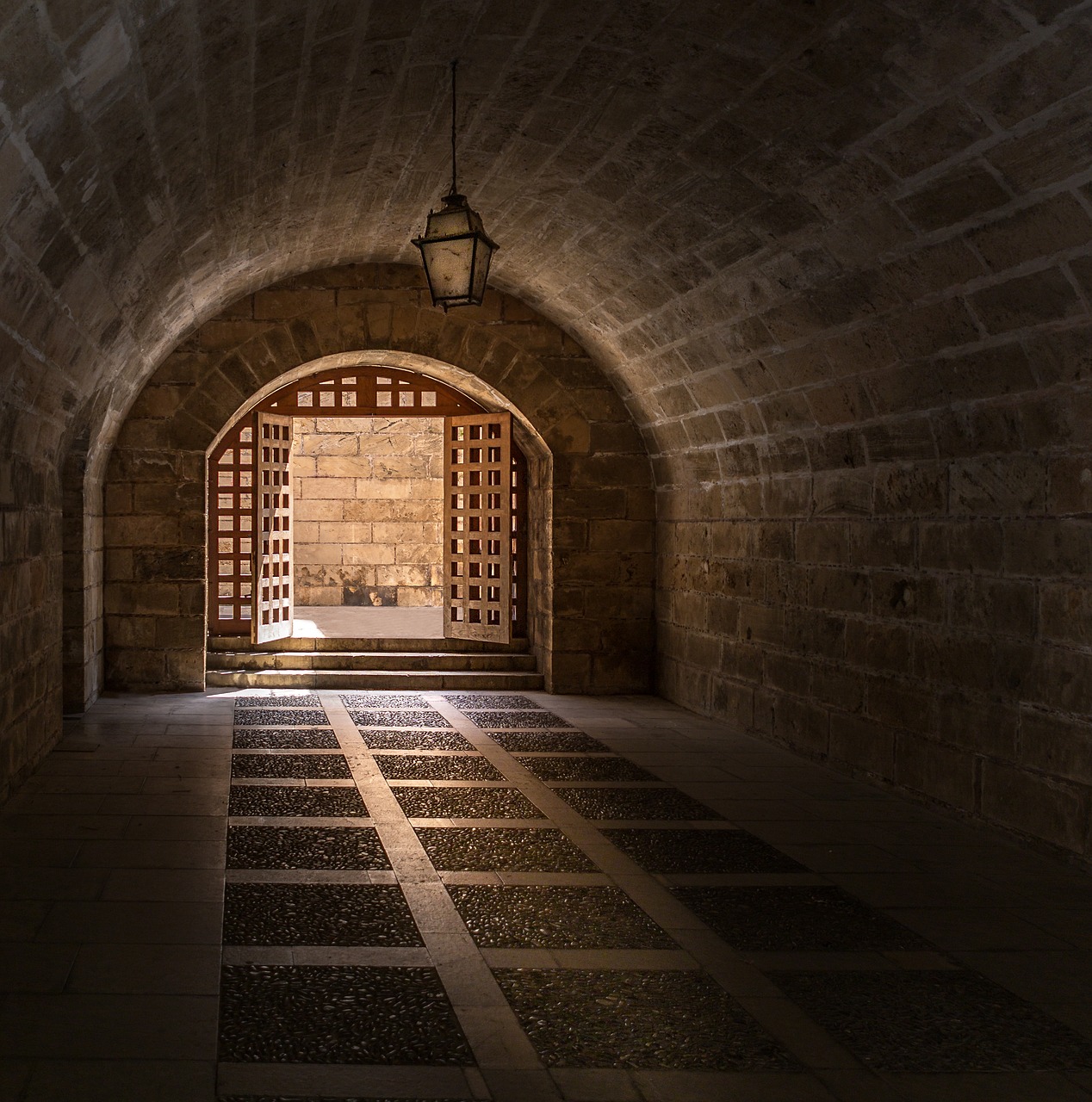 The light mess in February and November

Did you know why the cathedral Palma is also named “cathedral of light“? That´s the reason: Every year on the 2nd of February and the 11th of November, an impressive light show can be seen in La Seu: around 8:30 am a “light eight” is created. The morning sun falls at exactly the right angle through the large rosette on the eastern front of the cathedral, so that its 1,236 colorful glass pieces on the opposite wall can be seen as in the original.

On the two days of the light show the cathedral opens already around 8 am. At around 8:30 am, the light falls so that the two rosettes, the real and the projected ones, form a colorful eight. Admission to this special event is free. 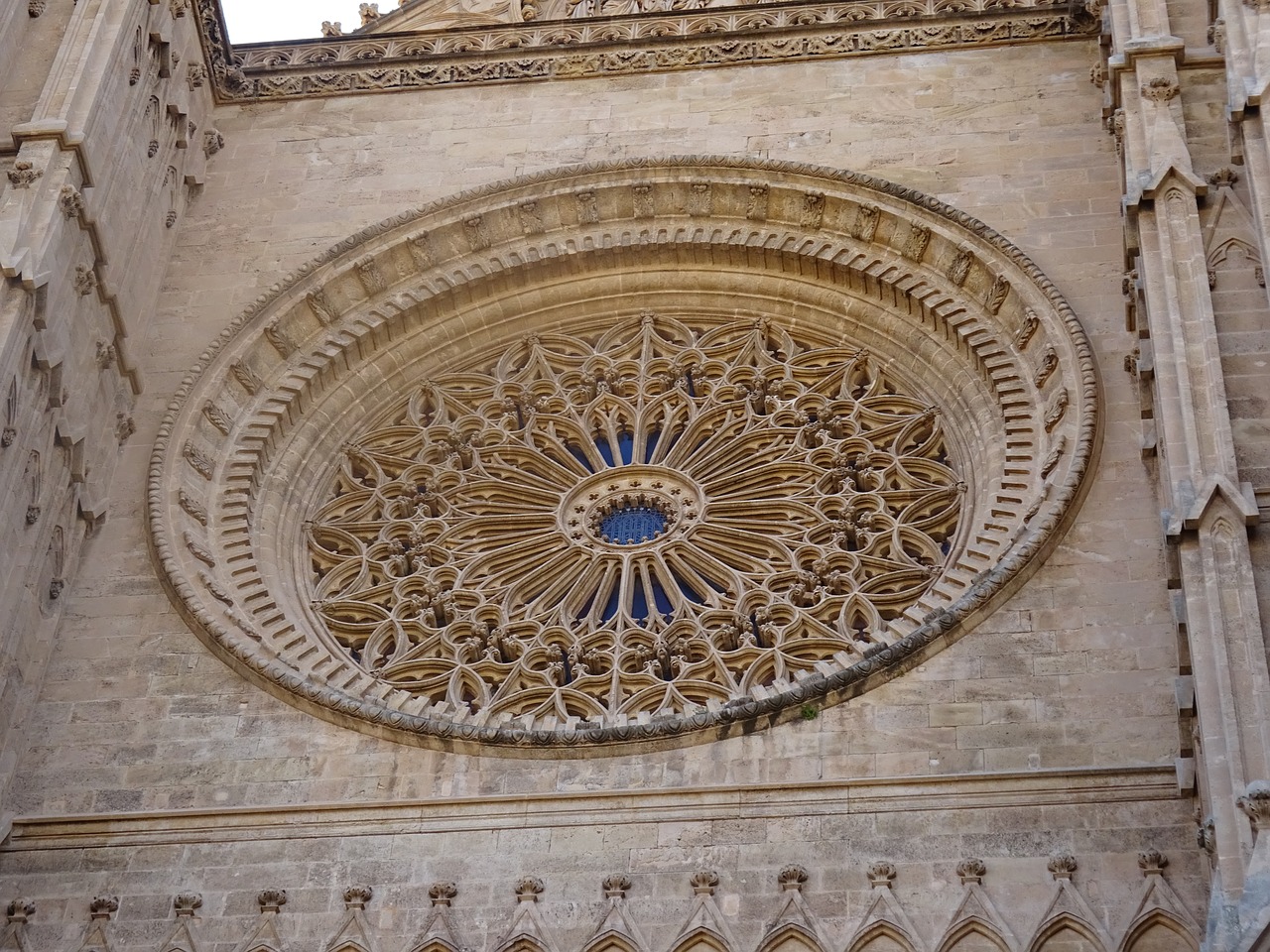 If you are planning to visit the Palma Cathedral combine your trip with a city stroll. The narrow streets behind the Mallorca cathedral are particularly quaint. Here you find the typical town palaces with magnificent courtyards, numerous churches but also small shops and bars. In the evening light, the area around the Palma Cathedral is even more impressive and makes you feel a bit like in the Middle Ages. You can combine your stroll perfectly with the Arab baths which are in the neighborhood of the cathedral and remind of the time when the largest Moorish mosque in the city stood on the site of the Gothic church, the Palma Cathedral. At the Museo de Mallorca, also in the district behind the cathedral, artifacts and writings tell the story of the island.

We would like to say goodbye with a beautiful poem by Jorge Luis Borges, Argentine poet, essayist, and short-story writer whose works have become classics of 20th-century world literature, and who dedicated some verses to our beautiful Cathedral in May 1920.

Did you these curiosities? leave your comments or your own interesting curiosities that we have left behind.

We look forward to welcoming you soon at Castell Son Claret, your luxury hotel in Mallorca!